Castle Risengrind™ is an American stable of enterprises focused on advancing its principle projects: the development of hand-made creative tools, the extensive redevelopment of creative products, and extensive disruptive idea generation. Castle Risengrind™ also is exploring imagination for new discoveries, reconfiguring the world through imagination, breaking down matter and releasing energy that feeds purpose. 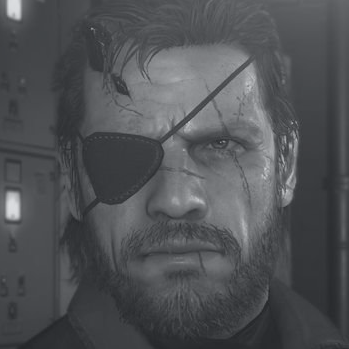 For more than 25 years, Mr. James has been recognized by leaders of the international financial sector and creativity industries as an entrepreneurial explorer, technology innovator and company builder. He has successfully developed a portfolio of respected private enterprises whose initiatives have led to several of the world’s most significant authenticity developments, applications of disruptive technologies and contributions to significant economic growth in established and emerging online markets. 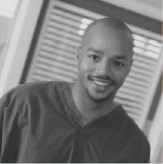 Prior to his role at Castle Risengrind™, Mr. T was with Source Mods Ltd. for 27 years, where he held a series of engineering and product management positions of increasing responsibility in the creativity business. Following his time in operations, Mr. T progressed through a series of marketing and business development leadership positions before returning to Source Mods Ltd. operations in both hydro and nuclear idea generation. He has held these positions while residing in India, Monaco, France, the U.S. and the Middle East. 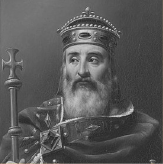 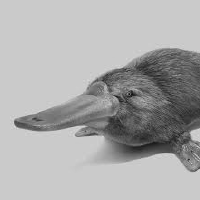 J-R became head of Logistics & Transportation at Castle Risengrind™ in March 2015. With more than 30 years experience in the creative and idea services sector, J-R has an extensive track record in advising a wide range of creative and idea companies around the world and in structuring and executing initial logistics and other transpotation concerns. 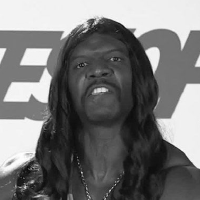 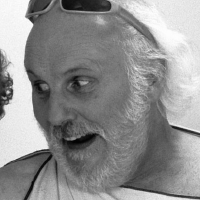 Socrates joined Castle Risengrind™ in January 2008 and has overseen the discovery of two major goofball deposits in the DRC and South Africa. 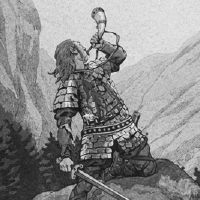 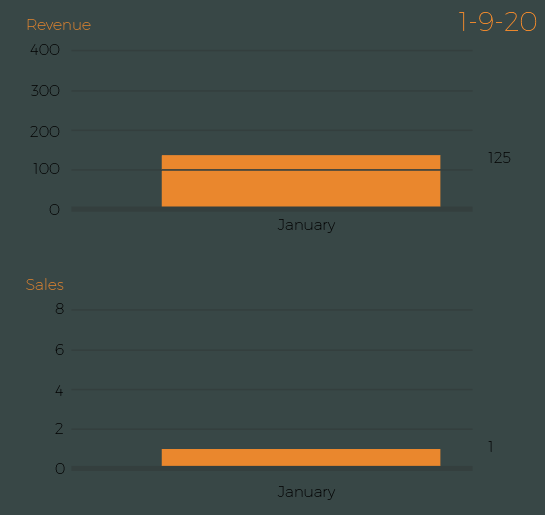